Blog > Playing Cards as Tarot Cards – with Hands of an Angel

Playing Cards as Tarot Cards – with Hands of an Angel

Playing Cards as Tarot Cards – with Hands of an Angel The Tarot cards have a deck of 78 in their deck, as opposed to the playing cards of 52 (+2 jokers not included in the 52). They have the same roots which originate from China. The Chinese invented the playing cards and documented them in Europe...
READ MORE
SHARE
Facebook
F
Twitter
T
Google
G
Pinterest
P
COMMENTS

Playing Cards as Tarot Cards – with Hands of an Angel

The Tarot cards have a deck of 78 in their deck, as opposed to the playing cards of 52 (+2 jokers not included in the 52). They have the same roots which originate from China. 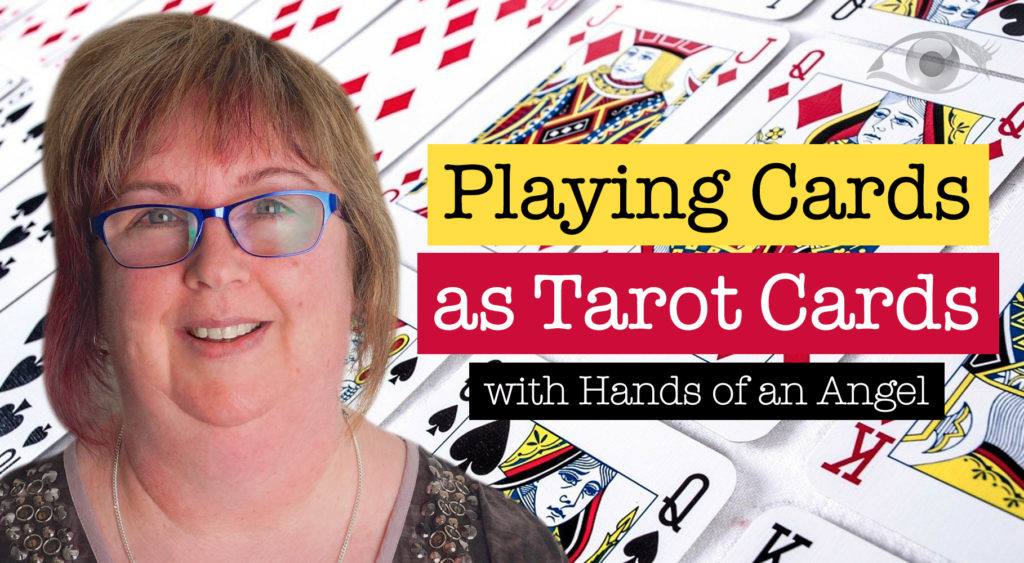 By the time the two decks came about together in the world, they then became different with pathways according to their use like divination or fruition.

The Major Arcana has 22 cards. The Minor Arcana has 56 cards and the 56 cards are divided into four sets, wands, pentacles, cups and swords and 14 cards in one suit.

The playing card deck is mostly the same as the tarot cards and there are four suits.

The page in tarot cards represents new beginnings and youthful energy, usually with the Knight. There is no page in the playing cards only.

Jack – Who falls in love easily like the page.

Queen –  Who is an emotional empathic lady.

King – Who is a tolerant man.

So think of a Queen as a Mother, a King as Father and a Jack as the child which can be pronounced as the Page.

The Ace in cards is beginnings.

Two in the cards is balance.

Three in the cards mixed up the division.

Four in the cards is stability.

Five in the cards is a disturbance.

Six in the cards is harmony.

Seven in the cards is mystery.

Eight in the cards is movement.

Nine in the cards is growth.

Ten in the cards is completion.

The Tarot, on the other hand, can go deeper into the 1 to 10 with more pictures, titles and inspiration of pictures to give you that reading. Whereas the 1 to 10 in the playing cards pack, you only get either the hearts, the clubs, the spades etc. 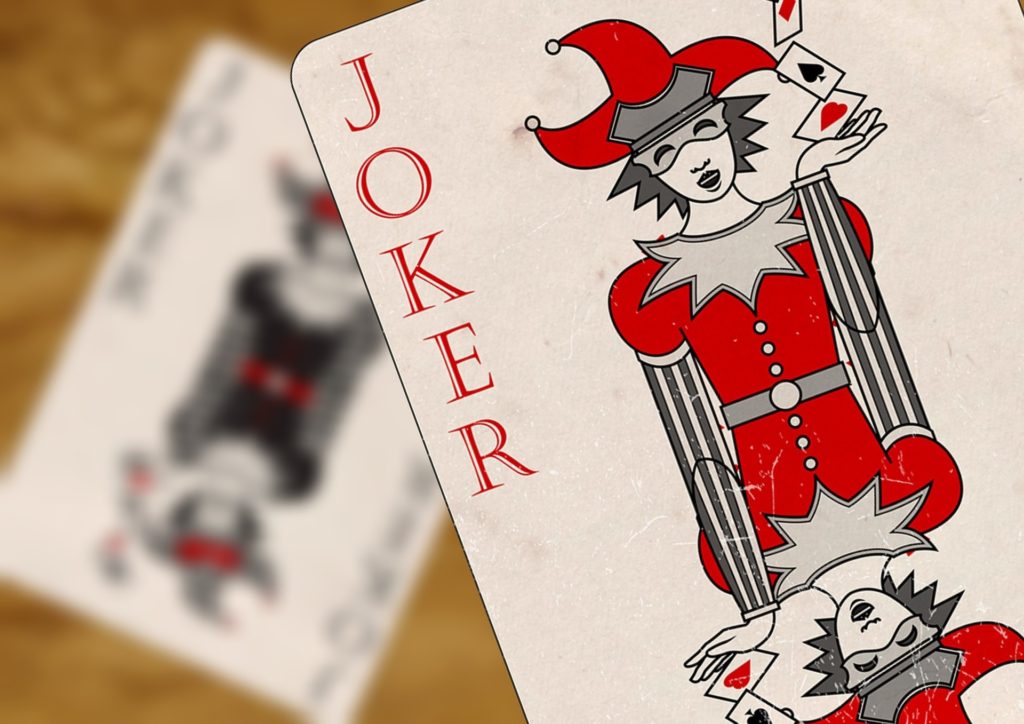 Joker in the pack!

Then this just leaves the Joker, it’s entirely up to you whether you include the Jokers or not. The joker is the playing card representing the tarot the Fool.

Keeping it simply the Fool is numberless, who is the unknown person that journeys through the tarot, undergoing transformation, self-understanding and generally educated oneself via those experiences. Personally, for a quick-playing card reading, I would leave the Jokers out.

However, should you choose to include, either one or both Jokers, then the meaning assigned to them are taking a risk in a positive way or doing something foolish negative, innocent or unknowing. Which of these interpretations you select depends on the question asked.

Nowadays Tarot cards are always going to be used for guidance and inspiration to the sitter. Whereas, if you want to, you can also have the playing cards for guidance or can be used for simple general family games!

Lots of love as always,

Hands of an Angel xx

Have a reading with Hands of an Angel

Hands of an Angel can do a wide variety of readings. She has a truly delightful, uplifting energy and does not like wasting time—a lady who is very direct and to the point. Please find out more about her and have your own reading here via our website right here!

We have a very experienced and friendly team of psychics with us here at Psychic Today! See who is available for YOU right now!

Text FACEBOOK and your question to 65511 for your free reading! (Usually £1 per message, max 3 messages per reply. One per person. CS: call 0333 335 0297. UK Only) Click on the link to our page and see our Facebook Live sessions right here! 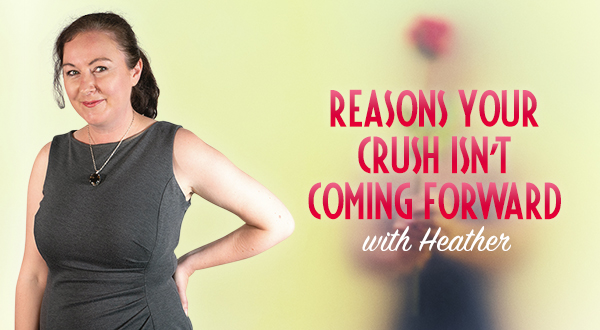 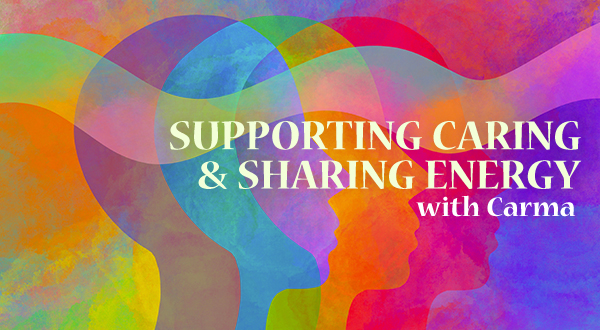 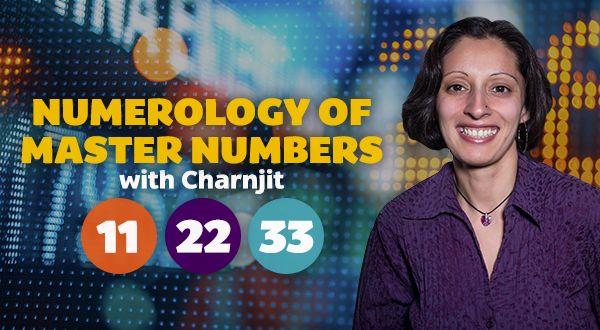 Numerology of Master Numbers – with Charnjit