Blog > MAY ASTROLOGY; A GREAT TIME FOR COSMIC ORDERING!

MAY ASTROLOGY; A GREAT TIME FOR COSMIC ORDERING!

MAY ASTROLOGY; Manifesting your Dreams Why April into May will be a good time to Cosmic Order. By Brian C Congratulations! You’ve made it past the most Astrologically challenging month this year. April has been a bit of a challenging month energetically!  This last month has been about examination and getting true focus on...
READ MORE
SHARE
Facebook
F
Twitter
T
Google
G
Pinterest
P
COMMENTS

MAY ASTROLOGY; Manifesting your Dreams

Why April into May will be a good time to Cosmic Order.

Congratulations! You’ve made it past the most Astrologically challenging month this year. April has been a bit of a challenging month energetically!  This last month has been about examination and getting true focus on what serves us and what doesn’t. That is, when we examine this from an Astrological point of view. Here is a review of April Astrologically speaking and your May astrology, where finally, things begin to happen!

A Review of April

Good news is  that the middle of the month was our most challenging time. We had Venus, going direct in Pisces on the 15th and Mercury going retrograde in Taurus to Aries on the 09 April – 03 May.  We have had the slower moving planets of Jupiter, and Saturn in retrograde.

Jupiter; the planet of optimism, growth, expansion, insight and knowledge, will leave retrograde on 09 June. During this time, we have taken account. We have learned the lessons which should propel us forward from Summer into the following year. There is always a caution that we should be realistic, and not greedy in these pursuits. This is where Saturn comes in, Saturn is often the planet of self-examination and delay.  Saturn went retrograde on 05 April and will go direct again in 25 August. During this period, Saturn is trying to show us what is best for our karmic good, and keep us grounded.

The Last two weeks of April

The last two weeks have brought in the energy of change. Pluto the ruler of hidden things, went into retrograde on the 20th of April. It is the planet of transformations, but on the shadow side it is about obsessive control. We must do as the .38 Special song says; “hold on loosely but don’t let go,” during this time of transformation. Allow things to unfold according to their divine timings.

Uranus the ruler of the change entered the shadow zone on the 15th of April and will be retrograde June 16th. So, the last few weeks have been about evaluating where we are, and where we want to be.

And now for the Progress! May Astrology and Thought to Action!

As we move through May into June, we will be able to see thought turn into action. Let’s take a look at May Astrology right now. With Mars in Gemini, and Mercury, and Venus in Aries, and Jupiter in Libra, during the middle of May the general aspects are favorable taking action. One should look at their own personal transits, to see if it favors them specifically.  It will be a powerful time with the moon being full on the 12th May.

As we move into May, we see the faster moving personal planets leaving the retrograde shadow, Venus on the 18th and Mercury on 20th.  Prior to this, we will see that both relationships and communication becoming easier.

Communication also improves in May Astrology!

With Mercury going direct in Aries, we should be able to express ourselves, in a direct concise manner without being off putting, in work, and in romantic relationships. Communication will come easier and be received a lot more easily. The heaviness we felt in the previous month when talking to loved ones will be gone. Intentions will become more clear.

Three weeks later, we see Jupiter moving to Station direct, so May will be a good time to prepare for a new expansion when it comes to work and love, and even travel. From February 6th to the 9th of June has been a time to craft your dreams, and make the necessary upgrades so you can take the expansion on the material side of your life. Use the May astrology and planetary aspects to advance your dreams and desires.

Uranus will give you a bit of extra creativity when it comes to seeking new opportunities and direction.  As all this energy builds now would be a good time to set forth your goals for the next 6 months. We will have a bit of a challenging aspect in 3rd  week of  August when Mercury and Uranus go retrograde but nothing like we just saw. This would be a good time of taking stalk of the situation and self -reflection. A time of rest, where we can evaluate our “story boards” and see if we want to make any revisions before everything picks up pace again, from the 2nd week of September, until the holiday season.

Cosmic Ordering; Manifest in May!

On April 26th we had the new moon.  If you didn’t manifest at that time, don’t worry; you still can.  The energy of the moon is still building, and you can cosmic order up until the full moon on May 11th. So you’re still tapping into that energy as the moon waxes.

A practice I use is I write on a piece of paper I write: I accept these things into my life now or better, for the highest good and the highest good of all concerned. Then I write what I desire. You cannot manifest specific people, you can ask for personality traits, occupation, etc. I fold up this piece of paper, and place it in a safe spot. Then when the full moon comes out I take a bowl, and safely burn the paper giving the ashes of my desires to the universe.

Look forward to good and positive progress in May! For this is where things can really start to turn around in a positive manner.

Brian C is a fascinating and intelligent man. With a wide knowledge of psychic, numerological, astrological, meta-physical subjects he also has strong natural psychic senses. Brian will tune into your energy and give you an honest, open and insightful reading. Find him here at; https://psychictoday.uk/reader/6648/brian-c 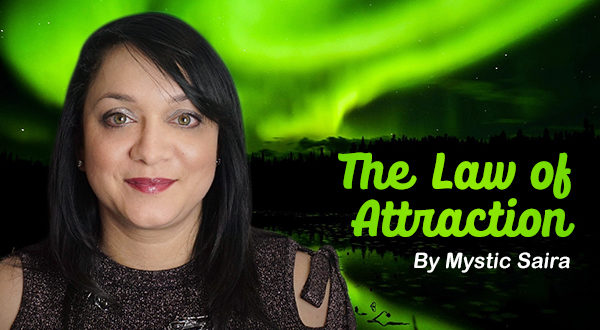 The Law of Attraction – By Mystic Saira 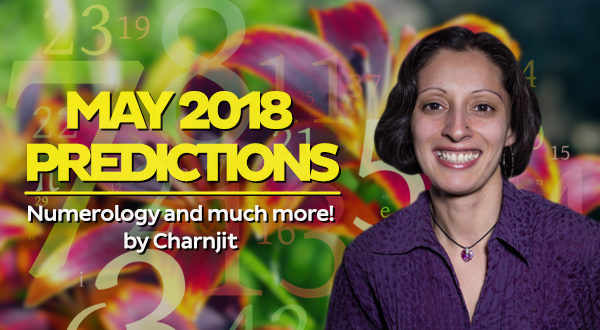 MAY 2018 Predictions; Numerology and Much More! 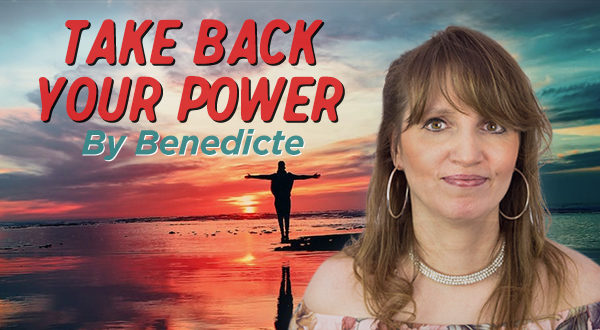 Take Back Your Power – By Benedicte
COMMENTS 0 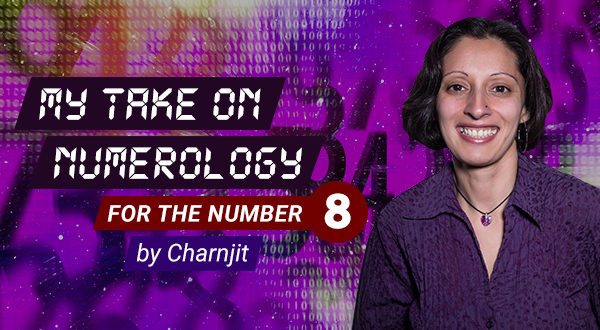 My Take On Numerology For The Number Eight – By Charnjit 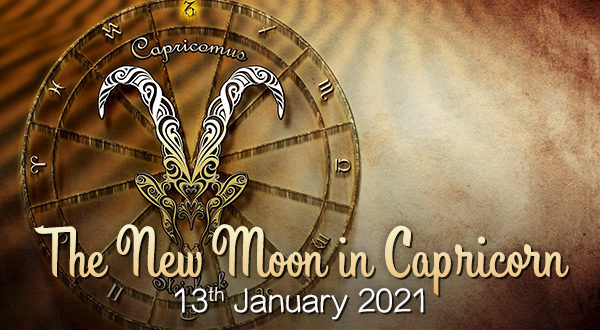 Time Out – with Barrie John