Happy Thanksgiving – Saying Thank You Here in the United States, we celebrate Thanksgiving each year on the 4th Thursday in November. Across the nation, many families have different ways of celebrating the holiday: though, most of them involve eating quite a lot of food. Turkey is the most common main dish and there are...
READ MORE
SHARE
Facebook
F
Twitter
T
Google
G
Pinterest
P
COMMENTS

Here in the United States, we celebrate Thanksgiving each year on the 4th Thursday in November. Across the nation, many families have different ways of celebrating the holiday: though, most of them involve eating quite a lot of food. Turkey is the most common main dish and there are many different traditions revolving around that.

Confusion About When Thanksgiving Was

There is a lot of debate over the earliest observances of Thanksgiving in the United States, for a number of reasons. Essentially, Thanksgiving is meant to be a time to have large feasts to celebrate the harvest. These particular traditions go well past the settlements of early North America- though it is said the first services here were probably sometime in the 16th Century. They believe the first documented occurrences were conducted by the French and the Spaniards.
By 1607, such things were a fairly normal routine way of closing out the harvest season and reflecting on the blessings granted in the year before.

When we talk of the Pilgrims, there are a lot of conflicting reports about how the very first Thanksgiving actually occurred. However, the first government sanctioned Thanksgiving happened in 1623- and it actually happened in July. They wanted it to coincide with the arrival of a supply ship, yet before the autumn harvest concluded. The reason for this, though, was that those early colonists had good reason to be thankful: a horrible drought had occurred. They were worried that the harvest wouldn’t happen when it began to rain- and it rained for two weeks prior to this event.
Later, following the Battle of Saratoga during the Revolutionary War in 1777, George Washington initiated a Thanksgiving celebration in December to celebrate the win. It wouldn’t be until around 1782 that the first official date would be made: November 28th. However, that date got bounced around quite a bit: it changed, sometimes being more than one day and for a variety of reasons. It wasn’t until 1863, when editor Sarah Josepha Hale wrote a number of editorials on the subject that this would change.

Then President Lincoln proclaimed that Thanksgiving Day would be held each year, on the 5th Thursday in November.

The Great Depression would change this. In 1939, President Franklin D. Roosevelt changed it to the 4th Thursday rather than the 5th. He felt this would allow merchants a longer time frame to sell things before the Christmas holiday and in doing so, stimulate the economy. Though things have changed a great deal: prior to this it was considered in VERY poor taste to advertise anything Christmas related before Thanksgiving. It’s probably no great shock that the man who started Macy’s Department store encouraged the shift to the earlier date. Many felt that this switch dishonored President Lincoln and refused to change.
Finally, in 1941, Congress passed a joint resolution to correct the date for the traditional holiday once and for all. In 1942 and beyond, Thanksgiving would be observed each year on the 4th Thursday in November. Because sometimes this is the next to the last, sometimes it is the last, this seemed to appease many. The states would follow suit in observance, slowly, with Texas being the last to give in, right around 1956.

Your Tradition May Vary

Families across the nation have a variety of different traditions. Some hold lavish feasts for family while others prefer to devote their time to serving the meal in shelters for the homeless. Charity is a very big part of the Thanksgiving traditions here. Most communities will have food drives and otherwise to serve Thanksgiving dinners to the less fortunate. Giving has become such an integral part of the holiday season that after Thanksgiving is Giving Tuesday. This is meant to encourage others to engage in charitable acts and giving.

You know, it’s said we base our holiday meal on the original 1621 Thanksgiving celebration. I sometimes question this as I look on some of the dishes. Take for instance cranberry sauce. Though I tend to make this from scratch, boiling cranberries, adding a little sugar- many people open a tin of it. It loosely resembles a small tower of red, gelatinous goo. Then, we have green bean casserole. This is a slimy concoction using tinned cream of mushroom soup, green beans, and dehydrated onions. If you imagine that doesn’t sound very appealing- your imagination is probably not doing it justice. The thing is, people adore this dish. I once attempted to create it using fresh ingredients- fresh green beans, from scratch soup with portobellos and I fried the onions: but, people preferred the original recipe!

Still, the foods we typically serve are abundant and, for the most part, very good. Turkey is a longstanding tradition and it’s usually stuffed and roasted. In recent years, however, in truly American fashion: people deep fry it. There are always reports about fires after the holiday, not surprisingly. The Turkey tends to be an impressive centerpiece on a large table laden with all sorts of food, though. Mashed potatoes and gravy, stuffing and sweet potatoes are staples. We tend to dress the sweet potatoes up with a lot of brown sugar and marshmallows, so, though it is served as a side- it’s more of a desert. We also usually offer a plethora of autumn vegetables like brussels sprouts, squash and pumpkin pie.
Recently, in addition to the deep fried turkey- another thing has become something of a national oddity: the turducken. Though I can’t say I’ve had the pleasure- the turducken is where they debone a chicken and a duck, then they stuff those into a turkey that is also deboned. There is a version of this across the pond- where they use goose, instead of turkey.

A Turkey Gets A Reprieve

We have this odd tradition- every year, the President pardons a Turkey. This means, it won’t be served for dinner- but, how did that get started? It’s believed it began in 1863, with President Lincoln- but, it sort of gained speed later, sometime around the 1870’s. A Turkey farmer, Horace Vose started sending the best turkeys he had to the White House. Though the presidents and their family sometimes didn’t even eat turkeys- it became quite the publicity stunt for his farm.
Once Vose passed, anyone could send a turkey to the President. This became a sort of national tradition to elicit good cheer.
The first time this was made official, however, wouldn’t be until 1947. Then, in 1948, President Truman, gifted with two turkeys from the poultry industry, quipped that they’d come in handy for Christmas dinner. It is said that the pardon didn’t happen until Kennedy in 1963, though not quite officially. That didn’t happen until 1989, when President George H.W. Bush, clearly nervous about animal rights’ protesters nearby said, “But let me assure you, and this fine tom turkey, that he will not end up on anyone’s dinner table, not this guy, he’s granted a Presidential pardon as of right now, and allow him to live out his days on a children’s farm not far from here.”

Whatever you find yourself celebrating this season – however you celebrate it: I hope you have a wonderful time, surrounded by those you love and that you’ve got plenty to feel grateful for. Here’s a wish that the year that follows brings you even more.

What will Thanksgiving bring for you? Get your answer from Victoria and the SMS text psychic team by texting THANKS to 87777.

Max 3 x £1.50 texts per reply. Standard network rates apply to messages sent to 87777. Over 18s only. You must have the bill-payer’s permission. You may receive free promotional messages. To opt out text STOP to 87777. Service by Com & Tel. Helpline: 0333 335 0297.
Articles, Blog
psychic today, Saying Thank You, Thanksgiving Day
Karmic Soul Connections – By Penny B
The Heart Chakra -Your Fourth Chakra 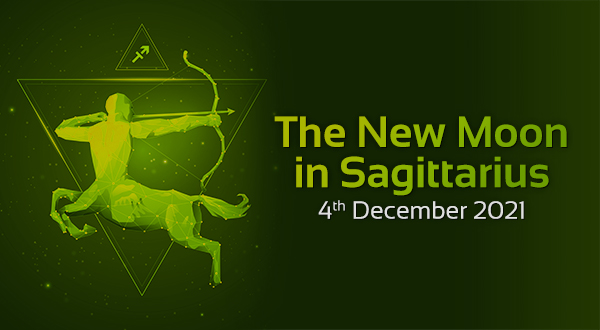 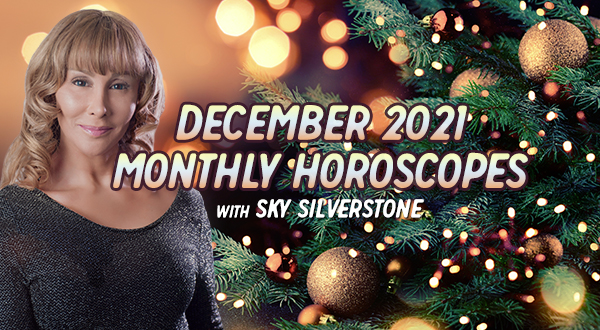 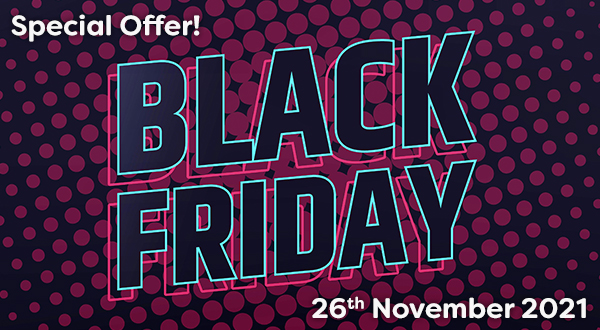