Transcending The Drama Triangle – with Sammie Aurora “Beware that, when fighting monsters, you yourself do not become a monster… for when you gaze long into the abyss, the abyss gazes also into you.”  Friedrich Nietzsche. The Drama Triangle My crown chakra was recently hijacked, by the internet. More specifically drama on the internet. We’ve...
READ MORE
SHARE
Facebook
F
Twitter
T
Google
G
Pinterest
P
COMMENTS

“Beware that, when fighting monsters, you yourself do not become a monster… for when you gaze long into the abyss, the abyss gazes also into you.” 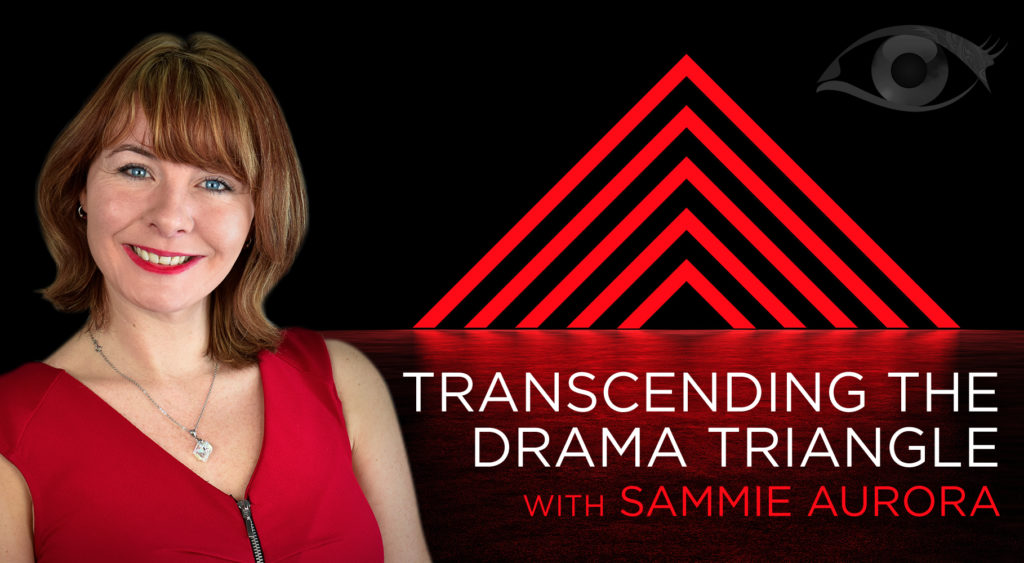 My crown chakra was recently hijacked, by the internet. More specifically drama on the internet. We’ve all been there. It’s not nice to feel powerless and out of control. Usually, when I am feeling like that it’s because I have been sucked into the dreaded drama triangle. Dr Stephen Karpman first came up with the idea of the drama triangle in 1968

It’s an inverted triangle with 3 roles. Victim, Rescuer and Persecutor. The victim is at the bottom, held down by the other two roles but the roles are actually interchangeable.

I entered my recent drama triangle as the rescuer. My friend had been victimised. Accused of being a bad person, which I could see as just a misunderstanding. Of course, I wanted to stick up for them, but I soon went from rescuer to victim when the trolls also attacked me (likely perceiving me as a persecutor because I was on the side of the “bad person.”) 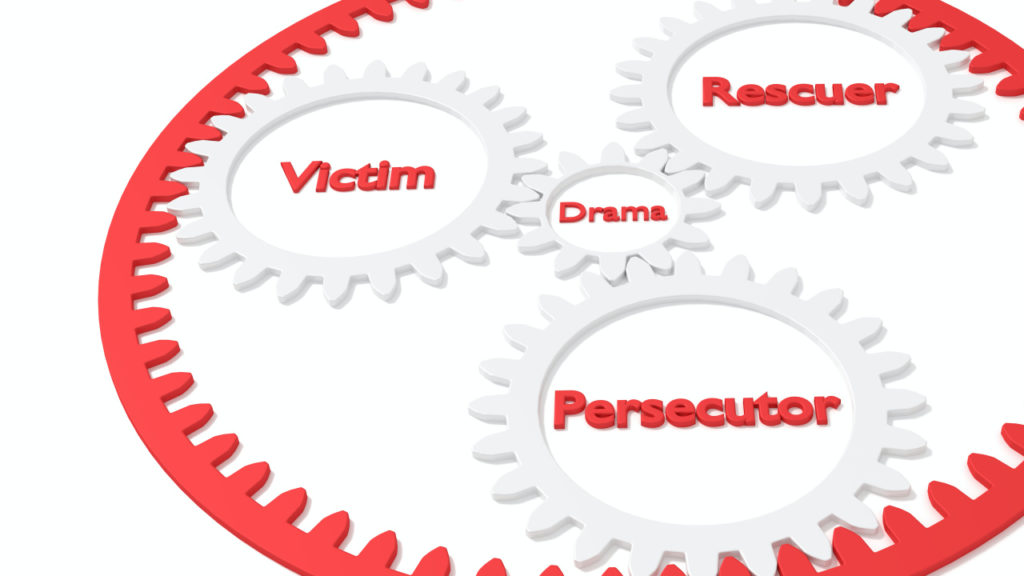 Victim – Someone who has forgotten they have a choice. Feels powerless. Wants to be rescued. Internal narrative “Poor me. There is nothing I can do about this.”

Rescuer – Although well-meaning, there is a dark side to this role. They feel superior to the victim as they see the victim as someone who can not solve their own problems. Internal narrative; “Poor thing, let me help you. I know better.”

Persecutor – Someone who feels that pulling someone down will make them feel better. A victim mentality drives them. Internal narrative; “They don’t deserve their success, they are not good enough. Someone should put them in their place.”

Thankfully it only takes seconds to transcend this dynamic. Remembering we have a choice. We can choose to move out of fear and onto the vibration of love.

“Just a simple choice, right now, between fear and love. The eyes of fear want you to put bigger locks on your doors, buy guns, close yourself off. The eyes of love instead see all of us as one.”

The Empowerment Dynamic emerged in 2004 when David Emerald published the book The Power of TED. Again we have a triangle, this time right way up. At the top, we have the role of the creator, underpinned by the other two roles. I moved from victim to creator the moment I recognised I was in a drama triangle and that I chose to block the trolls. My friend did the same. 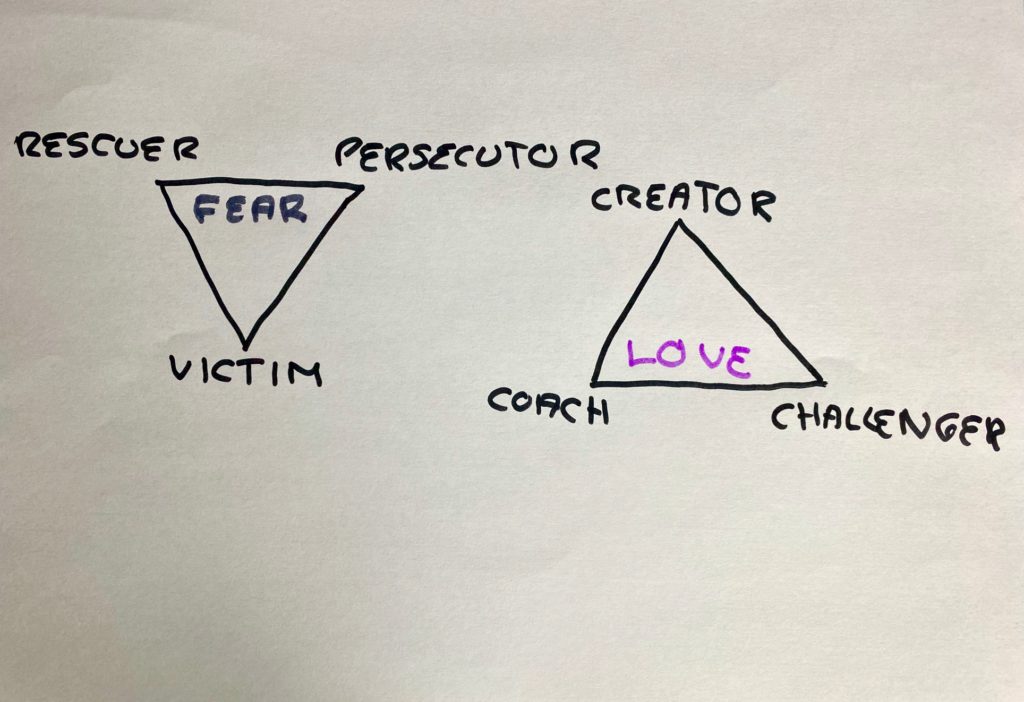 The three dramatic characters now transformed by the vibration of love;

Creator – This is a person who is creative in finding solutions to their problems. They know they have a choice and are comfortable in who they are. They don’t need rescuing, but welcome encouragement and constructive criticism or difficult questions. Internal monologue “The possibilities are endless. I can do this.”

Coach – Opposed to a rescuer a coach has faith in the creator, they trust they will figure it out for themselves and don’t feel the need to take over like a rescuer. They will offer encouragement and guidance. Solution rather than problem-focused. Internal monologue “Let’s be solution-focused. You can do it!”

Challenger – Unlike the persecutor a challenger has the creators best interests at heart. They will ask difficult questions or give constructive criticism to get the best out of the person. Internal monologue “Is that true? Could it be better? I can see a pattern here.”

Remembering that no-one has power over me unless I give it to them. I cut the energy cord from my crown chakra to the internet and reconnected to the energy of universal love. The more we work on ourselves and our connection with the universe the less susceptible we will be to unnecessary drama.

Have a reading with Sammie Aurora

Sammie Aurora is a compassionate natural psychic, who concentrates on giving enlightening and inspirational readings. The areas of her readings are centred around emotional insight and empathy. You can contact Sammie for a personal and private psychic reading via our website: https://psychictoday.uk/reader/6784/sammie-aurora 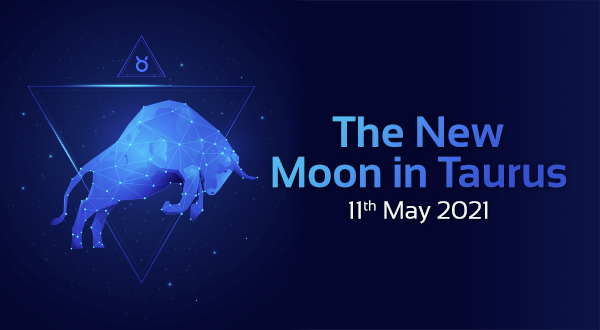 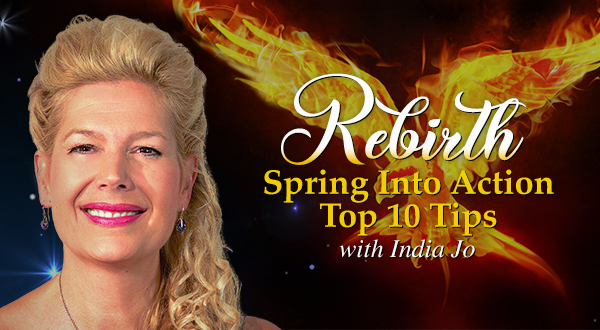 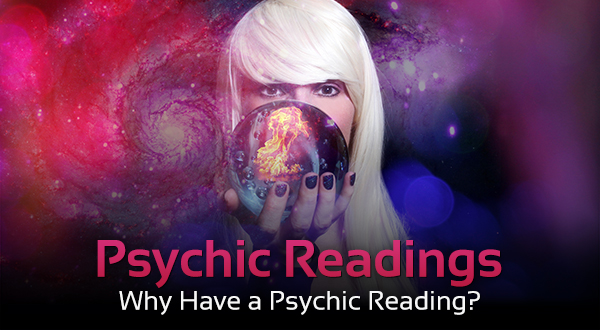