The Human Aura – A Wonderful Gift

The Human Aura – A wonderful gift   Have you ever heard the expression, “They have an aura about them”? when describing some-one who has a certain presence or a special “something” that makes them stand out from the crowd. And have you heard the expression “You are in my space”? Meaning some-one has crossed...
READ MORE
SHARE
Facebook
F
Twitter
T
Google
G
Pinterest
P
COMMENTS

The Human Aura – A wonderful gift

Have you ever heard the expression, “They have an aura about them”? when describing some-one who has a certain presence or a special “something” that makes them stand out from the crowd. And have you heard the expression “You are in my space”? Meaning some-one has crossed some sort of an invisible boundary and is making you feel uncomfortable? If you have heard of these sayings or experienced it yourself, then you have sensed or bumped into some-one’s aura.

The human aura has been described historically by many of the ancient civilisations. The word aura comes from the Greek “avra” which means golden glow, dawn or breath. And it has been described as the atmosphere or energy that surrounds a person, animal or thing. Of course, this reminds me of the principal of “animus”. Which I described in detail in my article on the Africa Stones. And the aura has certainly fascinated us for many generations. In early Christian writing and art, the aura is named as a “halo” which means visible aura. And in Eastern religions their words for aura and halo mean the same, the visible atmosphere surrounding people, animals and things.

With some support from the scientific community we now also understand that the aura can be measured and photographed with very specialised cameras. In 1939 Semyon Kirlean captured an image of a tree-leaf which glowed with a strong electric field. Since then, scientists have come to agree that organic life generates an electro-magnetic field surrounding itself.

This is what we know today to be the measurable proof of the visible existence of the aura.

The existence of the aura

So now we’re comfortable describing the aura as an energy field. Each person, animal or object has its very own aura. For people, this energy field is roughly egg shaped. And is made up of seven layers of varying frequencies of energy. The word Chakra comes from the ancient Sanskrit and means “wheel” circle or cycle.  For many spiritual healers, the chakras can be visualised as spinning wheels of light and colour. There are seven energy centres which are situated on the human body.   Spiritual healers believe that there is a golden column of light that flows from the top of the head to the lowest point of the torso. And contrary to belief when opening and closing the chakras, they open both in the front AND in the back . Each chakra is understood to vibrate at a certain frequency and glow a certain colour.

What the aura represents

The aura is a dynamic and organic electro-magnetic field of energy that is constantly in motion. Many people often think the aura is like an onion-skin where the layers are distinctly separated. However, this is not my experience. When working with my inner-eye and being able to visualise the aura, I am constantly surprised by how varied and changeable the aura can be. And how the layers and colours change and move, mingling and separating like a cloud of mist.

For spiritual healers, the aura represents a blue print to the physical body and when visualising it, they observe changes in the energy flows. They watch for any fluctuations in the colour of the chakras. They observe if the layers of the aura are moving fast or slow. Or are they light or dense. They also sense how the chakra energies are flowing around the physical body and whether this flow is blocked or not. Based on what methods or complimentary tools the healer uses, the practitioner attempts to remove any blockages. And smooth out the flow and calm the aura and chakras into an optimal and balanced state.

The aura is a wonderful tool for both spiritual healers and psychics. The observation and visualisation of the aura allows the practitioner to interpret the energies, colours, speed and flow of energy. This deepens and enriches the interpretations by the healer or psychic, which in turn is delivered to the client with love and light.

The wonderful and caring Lee van Zyl offers sound and uplifting guidance in a reading with you. She has many years’ experience giving intuitive insight on all kinds of love readings. Speak with her directly for your positive guidance here; https://psychictoday.uk/reader/8738/lee-van-zyl1 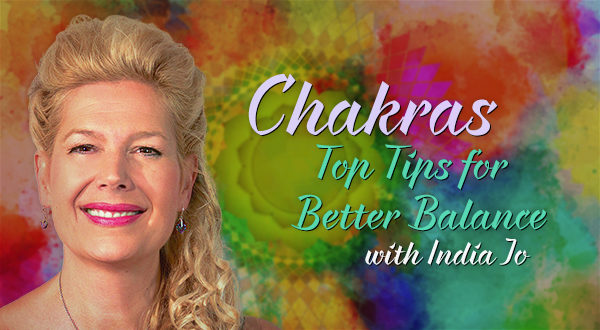 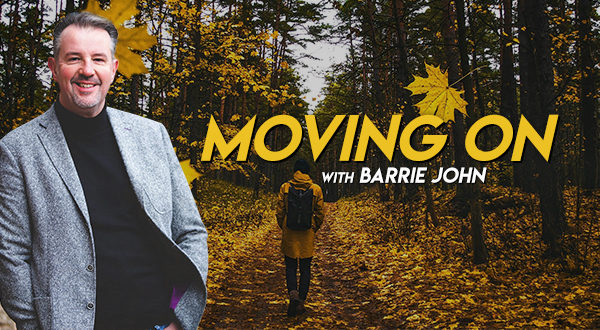 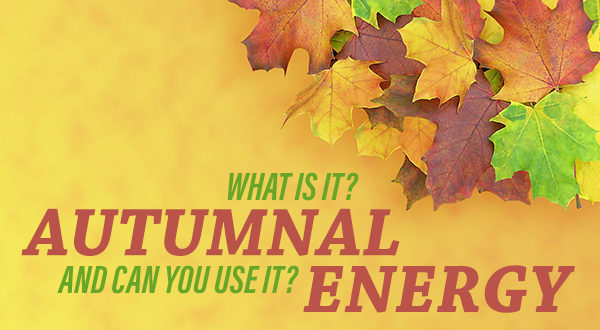 Autumnal Energy – What is it? And Can You Use it?
COMMENTS 0 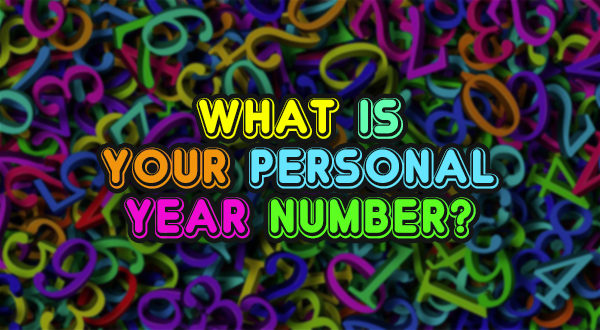