Do You Feel Lucky? – Friday the 13th With everything going on in the world at the moment Friday the 13th may fill some of the more superstitious among us, with even greater apprehension than usual!  But did you know that in many countries, Friday the 13th is a LUCKY day? There is a very good...
READ MORE
SHARE
Facebook
F
Twitter
T
Google
G
Pinterest
P
COMMENTS

With everything going on in the world at the moment Friday the 13th may fill some of the more superstitious among us, with even greater apprehension than usual!

Do you feel lucky?

The origins of Friday 13th are thought to have begun on Friday 13th October 1307. This is the day when hundreds of Knights Templar were arrested and burnt across France. But this was, in fact, a great celebration for King Philip IV of France and his many international followers, who had waited for this day and indeed, helped to bring it about.

So, therefore, for the Knights Templar, their supporters and those associated with them, this Friday 13th in 1307 was an extremely unlucky day. For those who bought about their demise, it was a greatly fortunate day! Thus, even today in France, Friday the 13th is considered a very lucky day for some people and for some it is considered unlucky! The French Lottery gives an extra bonus jackpot every Friday 13th and it is a popular day to try one’s luck! 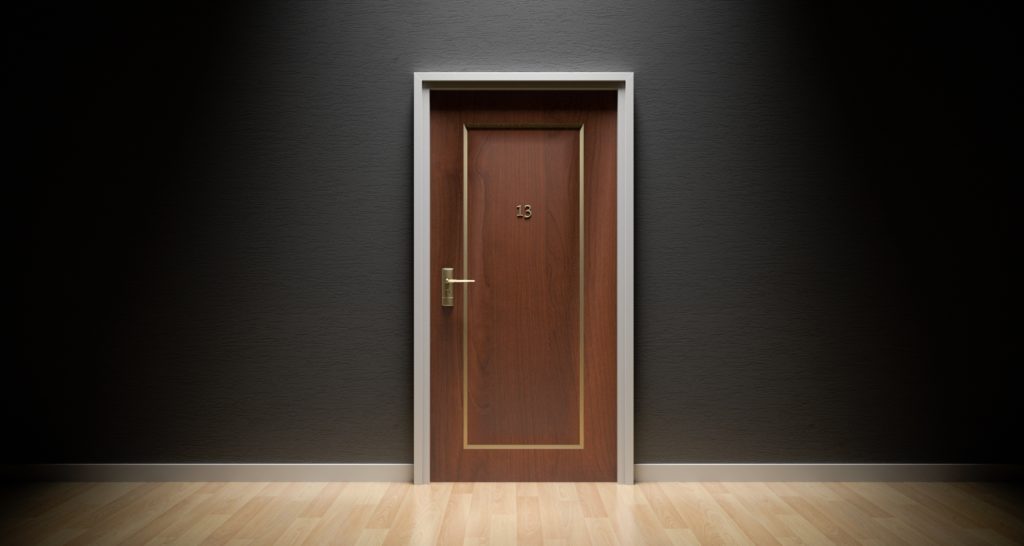 For many people in the UK, it would seem that there is some apprehension concerning the Number 13 in general. At its most extreme, this is known as Triskaidekaphobia, which comes from the Greek words meaning “fear of the number 13.” And it’s not just a worry to some people on a few days of the year – it compels them to avoid the number 13 as much as possible in their daily lives. So much so, that on some airlines, row number 13 is missing altogether and in some hotels, there is no 13th floor!

Interestingly in Greece, Fridays are not unlucky, it is Tuesdays that are, although the Greeks’ unlucky number is 13 too. This stems from the fact that the fall of Constantinople occurred on a Tuesday 13th. In other countries, 13 is not considered an unlucky number, and variously 4, 8 and 9 hold the same stigma in various places around the world.

If you have been bought up feeling that Friday 13th is an unlucky day, then usually you will give a sigh of relief if it passes and nothing bad happens to you. If something bad does happen, you will probably apportion it to the fact that it happened because it was Friday 13th!

Finally, there is a story that in 2010, a 13-year-old boy was struck by lightning in Suffolk. This supposedly happened at 1:13pm, or 13:13. The boy was unharmed by the lightning strike…So, is that lucky, or unlucky? You decide!

Remember that every day, chance things apparently happen and that does include good things as well as bad ones. Whether there is karma attached to some of these events is another question and depends on your individual belief.

So, don’t have extra fear this Friday 13th! As far as you can, try to be positive and if you have doubts, talk about them and get reassurance! Our sympathetic psychics are here for exactly that and to offer you positive guidance when you need it the most.

We wish you good luck with this Friday the 13th!

The Psychic Today Companion App, for your psychic needs!

To top up your credit or if you have any questions or queries, our friendly reception staff are available from 8:00 am to 2:00 am GMT on 0333 335 0297. You must be over 18 years old to use this service, which is for entertainment purposes only. You must be the bill payer or have the bill payer’s permission. We may send free promotional messages. 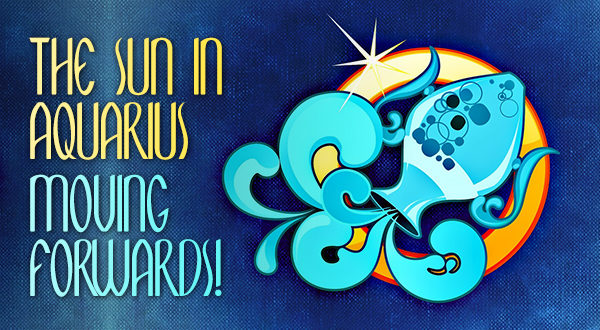 The Sun in Aquarius – Moving Forwards!